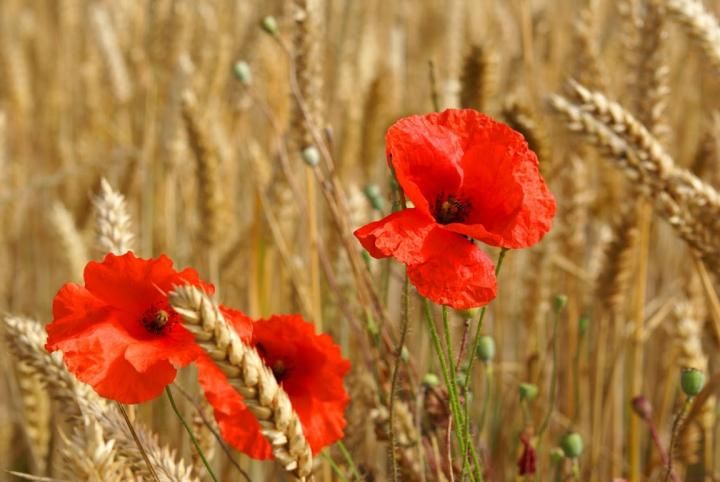 Since the beginning of the 2019/20 season, the EU countries have exported 28.394 million tons of grain crops, 61% higher than the same period last year (up 63% from last week), the agency Grain On-Line said citing the official journal of the European Union.