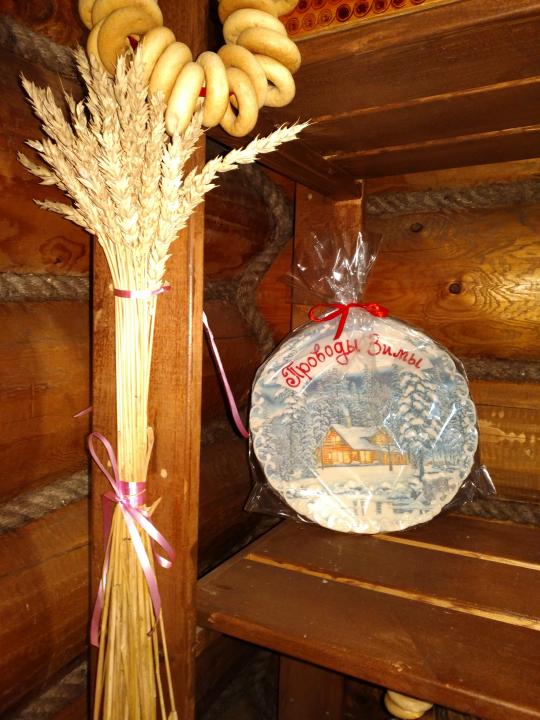 As of February, 12, 2020, approximately 2% of early grains and pulses are sown across the Republic of Crimea.

The projected area of early grains and pulses will amount to 91 thousand hectares.

Ryumshin also noted: “100% germination percentages of winter crops have been obtained on 482.6 thousand hectares. More than 53% of crops are in good and satisfactory condition”.